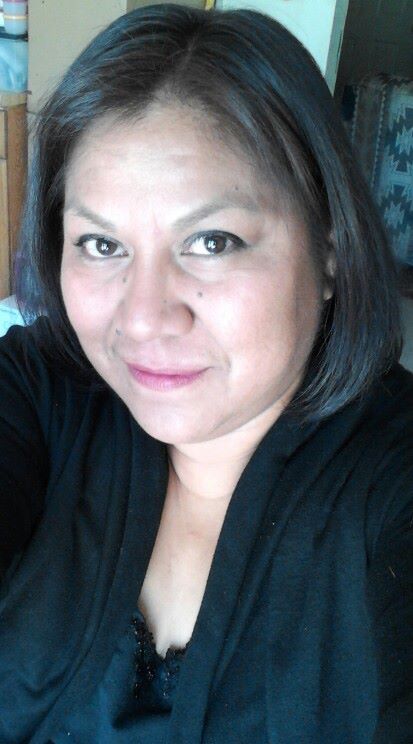 Join Tina in sharing her passion for music during Finally Friday  Rock n’ Roll 3 to 5 pm every Friday ,  Soulful Moments Monday from 6pm to 8pm and Soulful Saturday  9am to 11am -